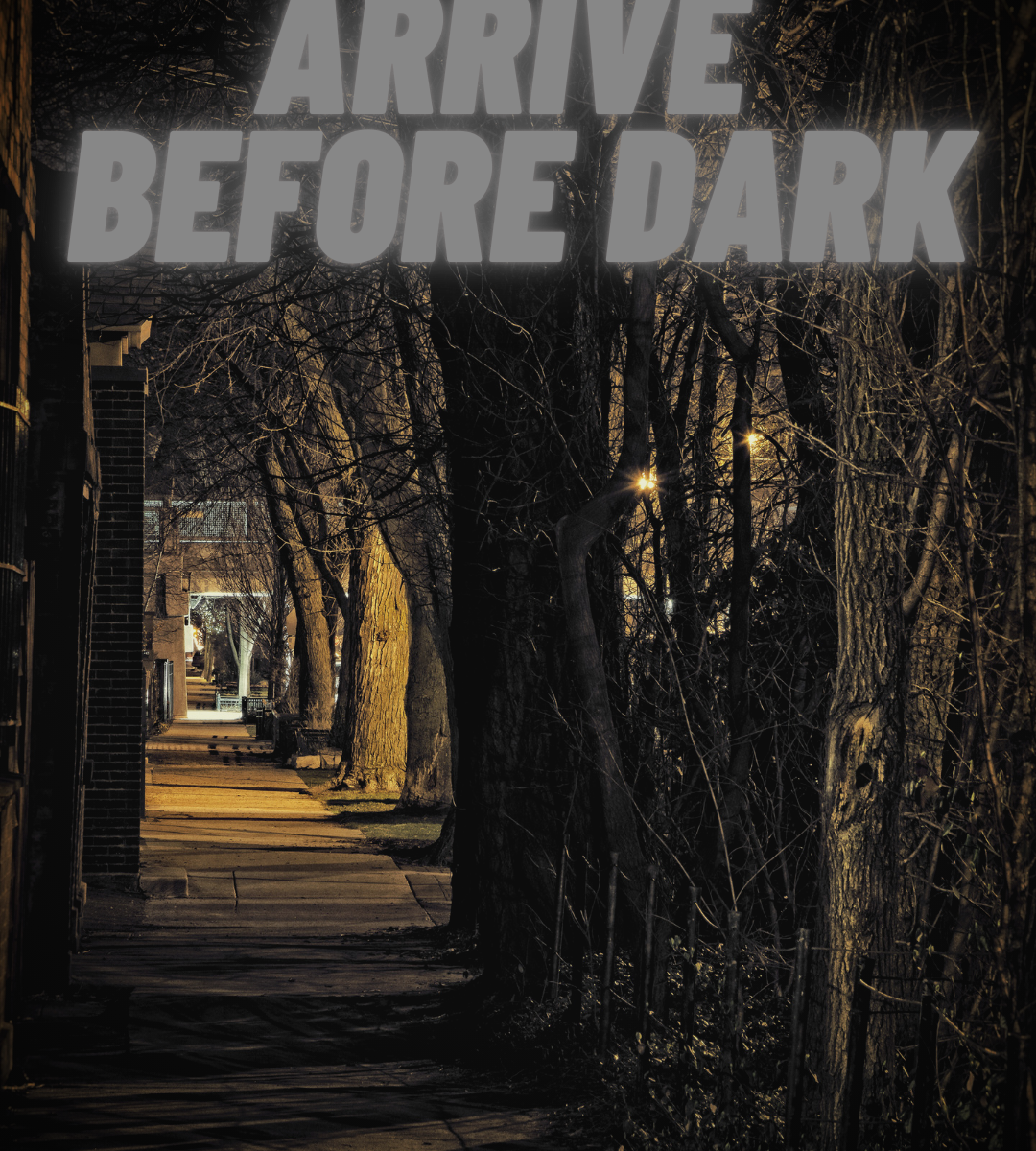 Did your parents tell you that nothing good ever happens after midnight? Well when traveling the same holds true for when you arrive after dark. Depending on where you’re traveling to and where your accommodations are arranged will determine if arriving after dark is only a minor inconvenience or a complete disaster.

This can range from having to call a number and deal with a disgruntled night manager that you just woke up, on up to being stuck out side until business hours with no place to stay.

Now for those of us with experience out side in the dark, this may not sound like a complete disaster, however for someone who has never spent time out side in the dark in addition to the anxiety and adrenaline of being in a new place, not knowing how safe you are, being locked out of where your supposed to be and out of a perceived place of security, as well as most peoples inherent fear of the dark. It’s a very frightening situation and can lead to state of panic, more so if you are alone.

The general concern for most people in just about any destination is as the days turn to night less people are on the streets if you need help and the few that are you may not want to interact with. While this can be true, It could be argued that you are just as likely to be made a victim during the day because the criminals and predators have more opportunities to choose from because there is more people on the streets.

In less developed countries or if your destination is a smaller city/town/village, The Hotels and hostels may or may not allow you to check in after hours or even let you in the building. This is usually done in an attempt to prevent crime against the hotel or its employees and patrons.

These are policies that you should find out about and know before departing so that you can either arrange an exception to their policy or make alternative arrangements for the first night to allow you to arrive at your final destination during the day light hours.